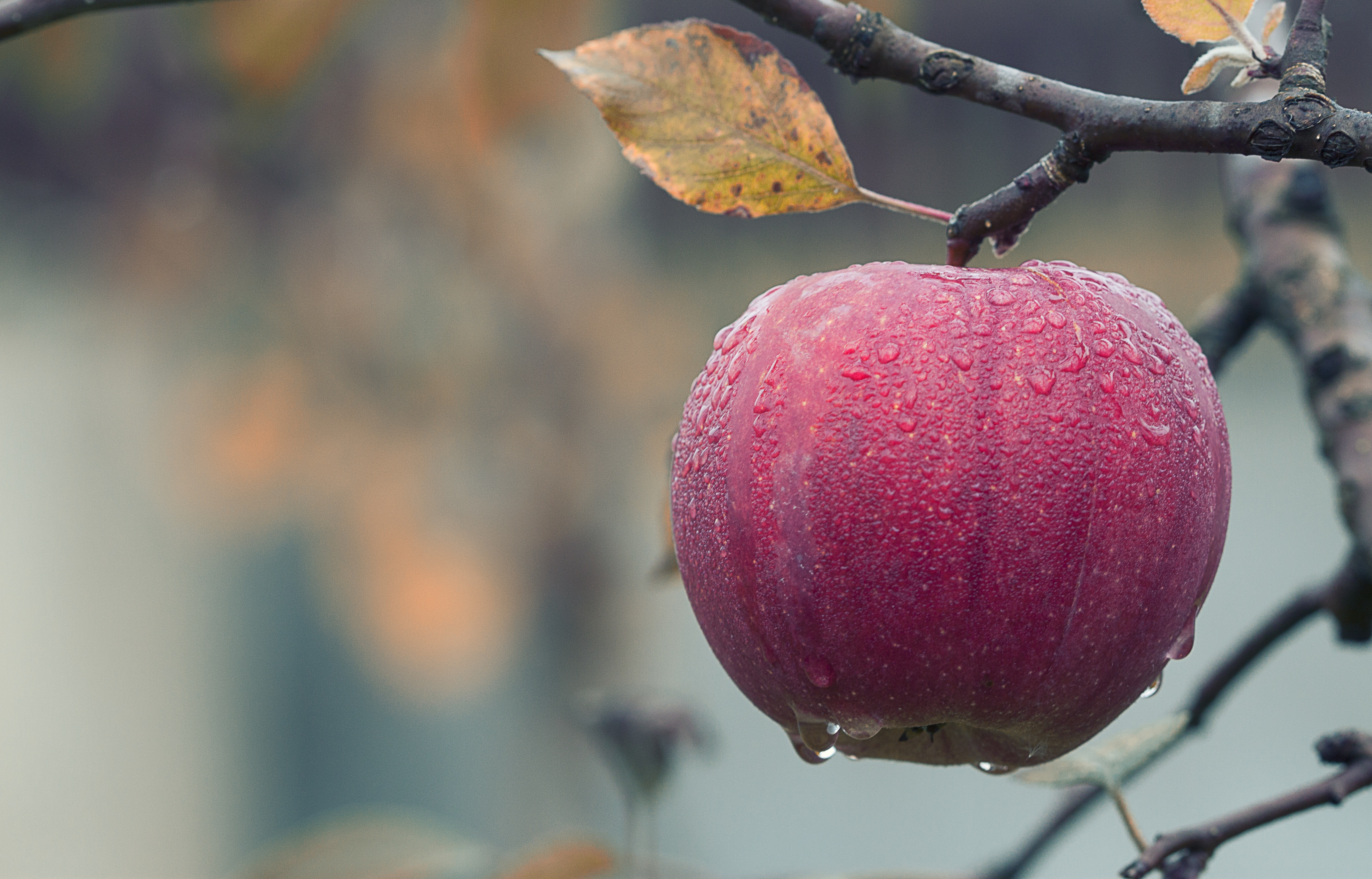 Most people know that blueberries are very rich in antioxidants. However, another powerhouse antioxidant- rich food is the bean. New research indicates that beans could join the rest of the antioxidant-rich foods that are generally promoted for good health. These foods also include spices, potatoes, and other berries. The most advanced and sophisticated analyses of antioxidant foods show that these disease-fighting substances can be found in the least expected fruits and vegetables. Artichokes, russet potatoes, and beans are some of these surprising sources of antioxidants.

In particular, small red beans are among the top antioxidant foods. These beans have been shown to have more antioxidants that the wild and cultivated blueberries combined. Blueberries have always been promoted as a very rich source of antioxidants, but the new study suggests that small red beans make ultimately take the spotlight away from the popular blueberry. Other foods that have been studied for their antioxidant properties include nuts and spices like cloves, cinnamon, and oregano. The factor that kept these foods from being recognized by the public for such a long time is that they are typically consumed in much smaller amounts than fruits and vegetables.

Researchers have used new, state-of-the-art technology to measure the antioxidant content of over 100 foods. These foods included fruits and vegetables, cereals, breads, nuts, and spices. Each food was examined for the concentration of antioxidants it contained and then ranked according to its antioxidant capacity per serving size. The highest-ranked fruits were cranberries, blueberries, and blackberries. Among the top-ranked vegetables were beans, artichokes, and russet potatoes. Pecans, walnuts, and hazelnuts were the top antioxidant nuts, and ground cloves, cinnamon, and oregano were the top three spices found to have rich antioxidant properties.

Researchers stated, however, that the total antioxidant capacity of these foods is not necessarily reflective of their potential health benefits. A major factor in the health benefit of antioxidants is what occurs during the digestion and absorption process.

Recently, foods rich in antioxidants have been touted as helping to prevent or even cure many diseases. These diseases may be caused by free radicals, substances normally produced in the body that attack normal, healthy cells if they are not removed. Antioxidants destroy free radicals and repair cell damage that they cause as well. Antioxidants have been used by nutritionists in treatment programs for cancer, heart disease, Alzheimers disease, and Parkinsons disease.